Shirley Doss Shaves Head to stop male fans attraction. Do you even believe that an amazingly beautiful actress did this just to stop males from stalking her?

Oh, boy Shirley has some serious decision-making skills. Shirley made her debut in ” Kashal Arangam” directed by Velu Prabhakaran. The film has some serious steamy sequences and which unfortunately never made in to screens

She was facing constant Proposals from many guys and just to avoid those and enjoy her freedom she shaved her Head. Yes, She tonsured her head full of beautiful hair

During the week of Kumudam Tamil Weekly, there was this news of her shaving her head. The reason for this is she wants to be a director, But her family is compelling her for marriage

So she mentioned that she shaved her head just to avoid that proposal thing and continue her career. She thought that after she shaves her head then nobody won’t bother her to be getting married to her.

This created a sensation in the Industry because no actress never did this kind of thing before and never will do in future. This require real guts and sure Shirley got those and I can assure you that.

Now She’s busy directing her films – “why” and ” Money” apparently those are short films.

During her Head Shave there was some news like ” She Shaved Her Head for the completion of her Movie ” but later she confirmed the news clearly with the Media. 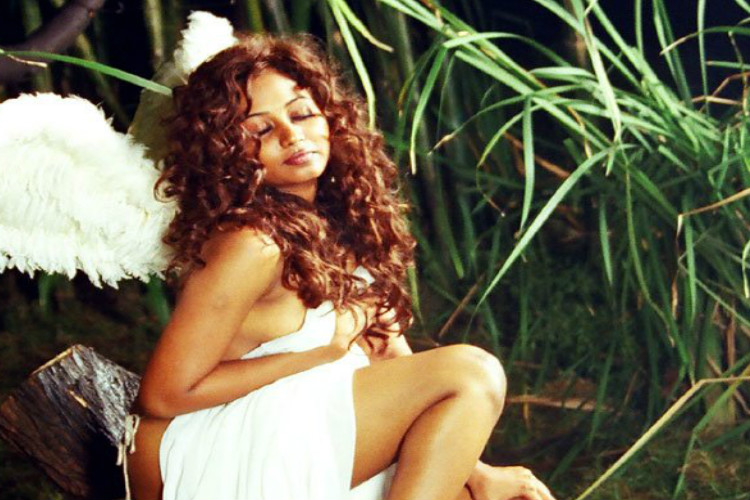 At that time Tamil Actress Navya Nair appeared to be bald in her movie ” Aadum Koothu ” which created some trending news of her bald look. Later it dissolved because it was fake makeup bald appearance

This is whole new level what Shirley did on, Bold and beautiful. Don’t forget to share this article on Social Media. Thank you.

Scroll back to top
0 shares