Barkha Madan Bollywood Actress and Model decides to live a life as Nun and Shaves her Head. Barkha Madan Headshave is quite unexpected but she shocked us all.

Barkha is a Former Model turned Actress & Film Producer. She acted in many TV series, Movies and Hosted some Shows on Television. She became Nun and shaved her Head in November 2012. 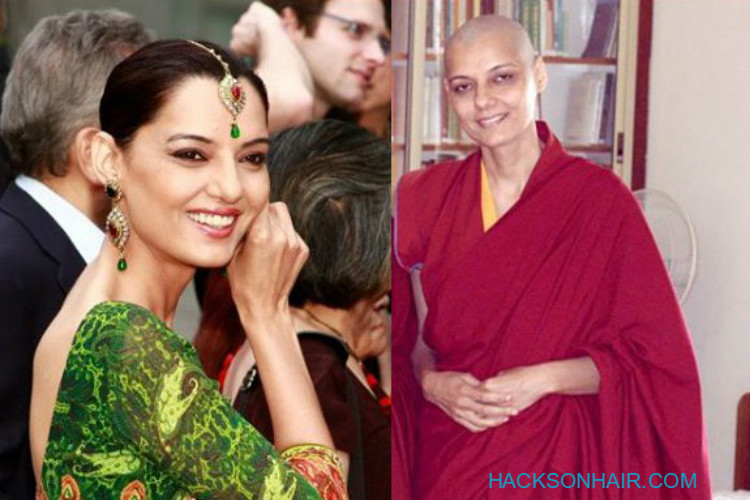 She told media that she was impressed by the Buddhist Ideologies which lead me to take this path. She took the plunge and became a Buddhist Nun completing her ordination.

Barkha debuted in Khiladiyon Ka Khiladi in 1996 and she was a Miss India Finalist in 1984. She was starred with many popular directors like Ram Gopal Varma. 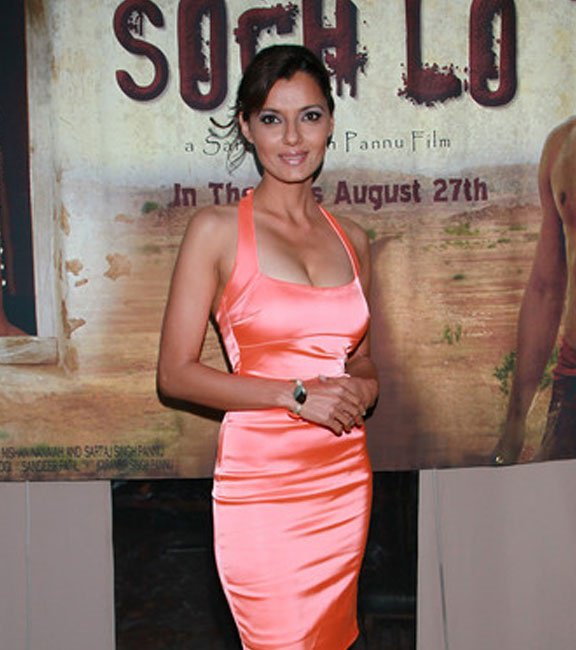 Bhoot movie of hers is sure some interesting horror pick. From the beginning, she was attached to Buddhism. In 2002 she saw Dalai Lama and asked him that she too could become a Nun?

“Joining the monastic order isn’t about escapism. You need to embrace Buddhist philosophy and reflect on why you want to walk the path of Divination,” he said.

After her success and critically acclaimed movie Surkaab, she went bald in order to become a Nun, Here’s her interview about the movie release.

Surkaab was produced for herself and it did well at the box office during that time. She told media that her becoming a Nun is quite delayed and it should have happened 10 years back

Soon she approached Monastery in Katmandu and became a Buddhist Nun. 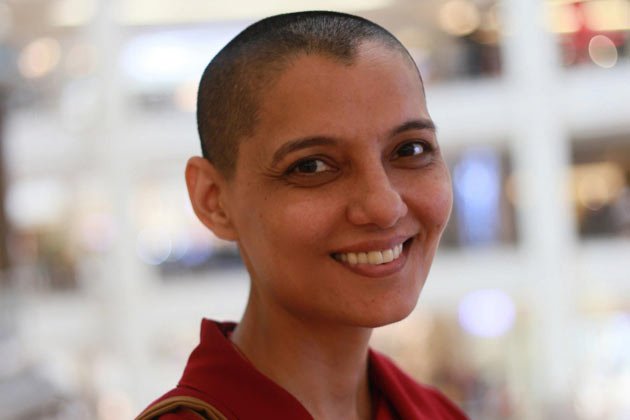 She explained media what all happened and quoted.

“I made a call to my parents. They offered me their support. And borrowing a robe, I embraced my new life” 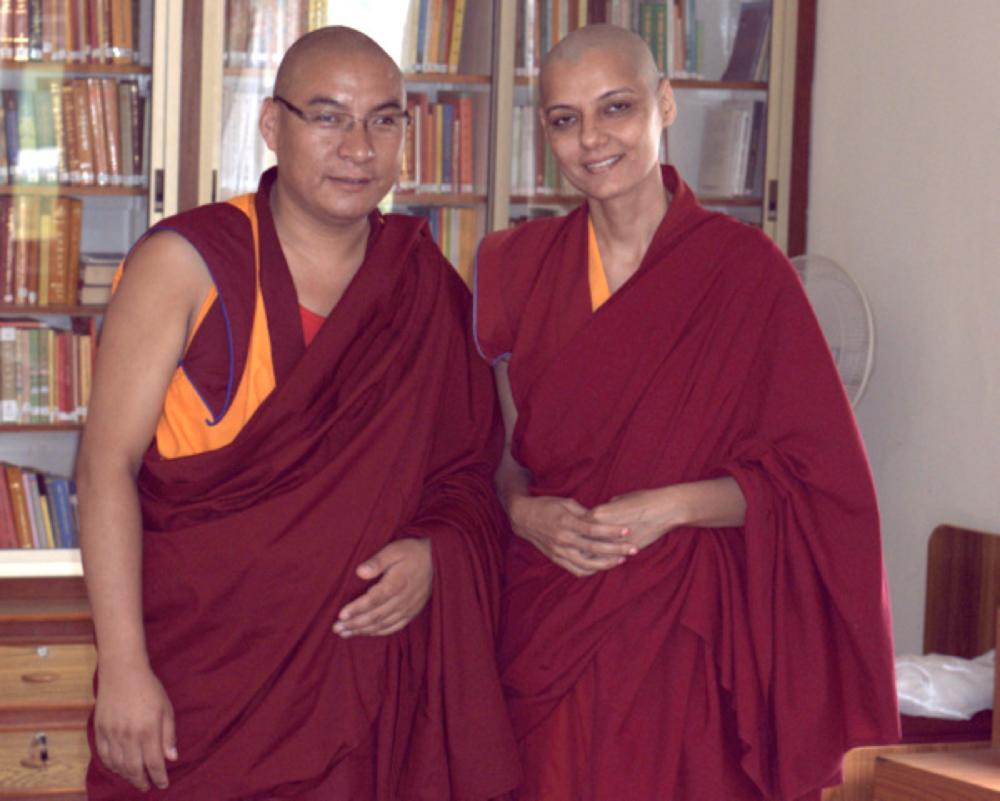 What do you guys think about Barkha’s Spiritual Path, Leave a comment below. Do share this article on social media. Thank you.

Scroll back to top
13 shares