Harini Annadanam is a Student of Cambridge University decided to Shave her head and raise funds for an orphan charity organization. She was studying Economics and was growing her locks out sinche 16.

She’s gone for drastic makeover by shaving her head for a good cause. She sure enjoys the cool breeze from now on flowing over her head.

She went to Adamson Berekoff Salon on King Street, and shaved her head over there which helped to raise over £4,000. 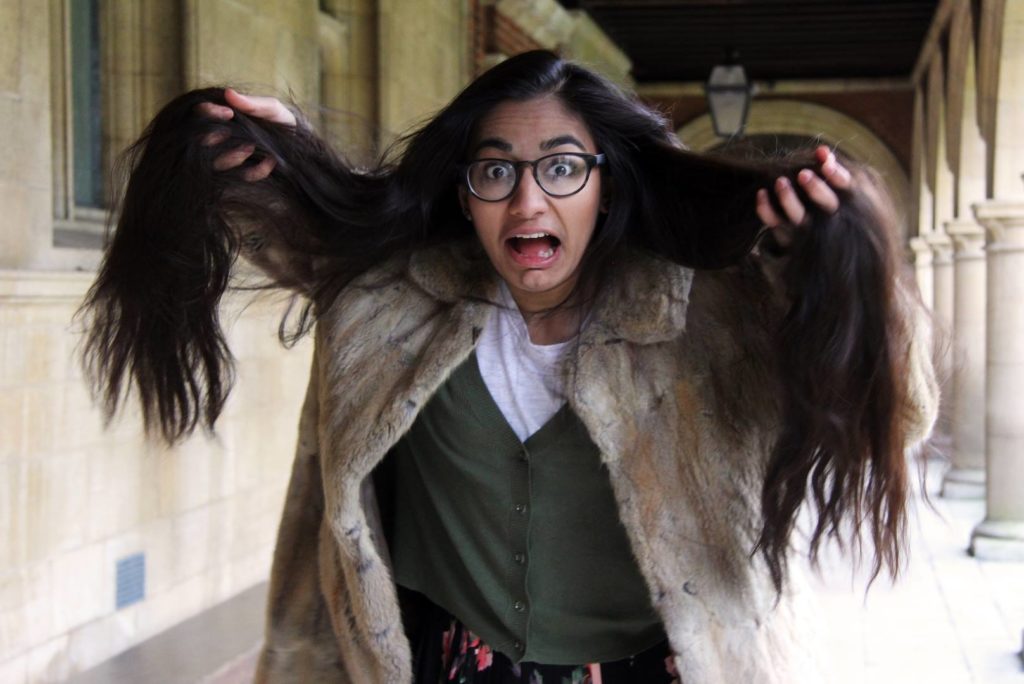 Not only she fulfilled raising money for orphan charity she also planned to donate her hair for Chemo Victims. Harini’s bold move benefited two charities.

This was on 9th March 2016, Both Fund raising and Hair donation has been done. The hair was donated to Little Princess Trust – Provides wigs for Children suffering from Hair Loss due to cancer.

The shaving is for raising money for charity and this effort have met the goal. She thought that shaving her head is not a big deal after all it’s helping others

She was 20 years old and she wanted her to be an encouragement for generation like her to donate and participate in such good causes. She quotes that she’s excited to see herself bald. 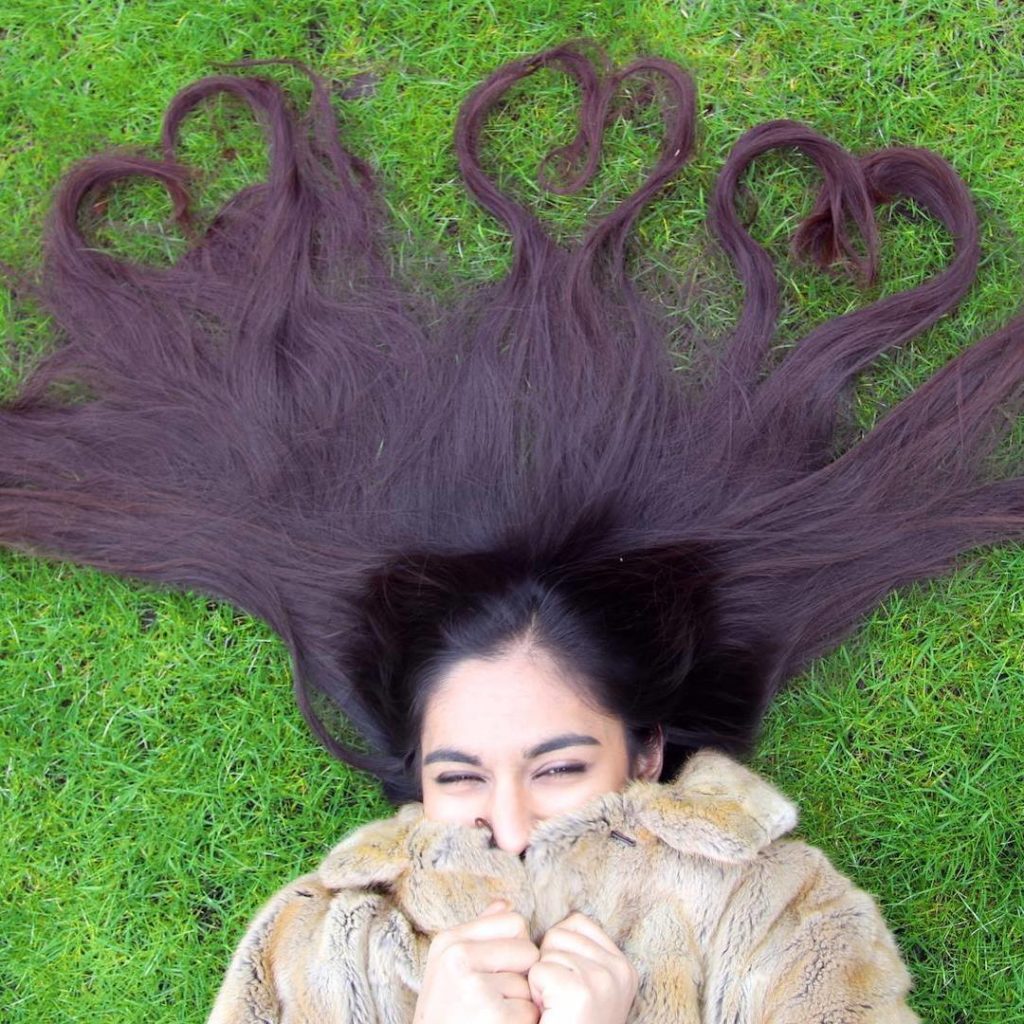 The small things what harini thinks she does sure makes difference in the society. Harini is from Indian background and has a very good caring nature which was proved from her acts

She’s very happy due to attention that media provided over her during the donation and Fund raising.

Harini Annandanam Before and After Headshave 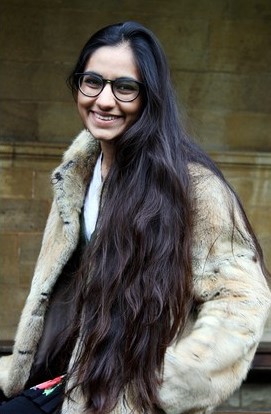 She said to media that she used to get many compliments for her Long Hair, how beautiful it is. At that moment she used to think like it’s not serving it’s purpose 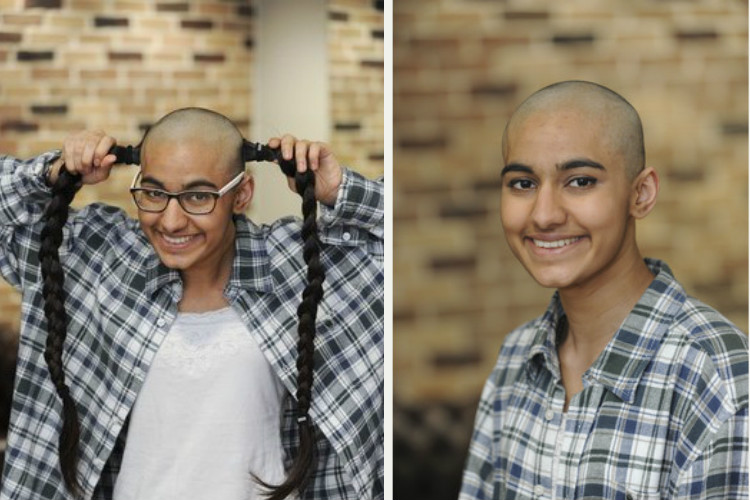 May someone will sponsor me if I shave all the hair off and that decision lead to this Fund Raising and Hair Donation. The funds raised will be split between global charity Health Poverty Action and Reach the Unreachable, which supports orphan children in southern India.

After this Her MOM was upset for her doing all this crazy stuff. But now she started supporting her.

Hope she continues her good work again which helps poor is always a good think. I you liked her work on fund raising stuff care to sponsor her by donated a little on Harini’s Big Shear

Scroll back to top
473 shares