In this article, we’ll discuss Pros and Cons of having a High Hairline for Men and Women. Before getting into the Advantages and Disadvantages let’s discuss what is High Hairline is?

Most people have hair fall, and they start losing hair and if the hair loss occurs at the very front of the head where the Hairline starts is considered as this 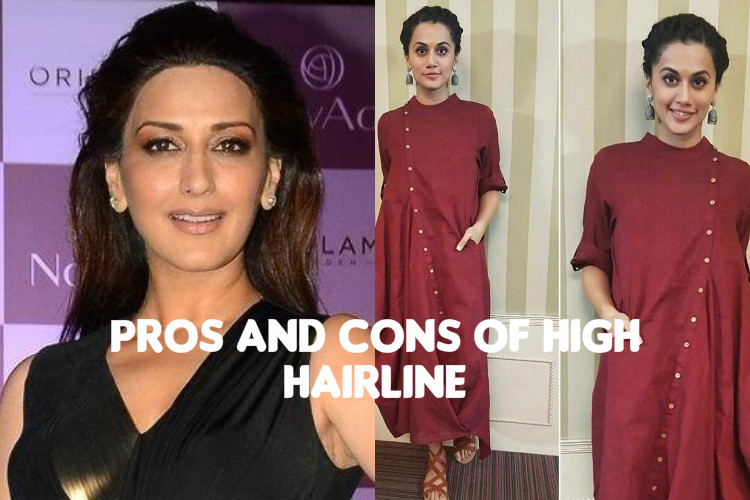 This happens in men because they experience high hair fall rate when compared to women. But High Hairline is also observed in Women; this may be genetically or artificially via surgeries

Most men consider this as balding due to hair loss, and many don’t prefer having one on their head. It just damages Men’s look, and it’s not the same while considering Women.

Some women love to have their hairline moved up don’t know why they love it, but, they do. In this article, I’ll be showing some examples of female celebs who liked and tried having one by artificial methods like Laser Hair Removal.

Pros and Cons of the Hairstyle

Celebs who opted for High Hairline

When coming to celebs who wanted to have such thing done to their beautiful hairline, Sonali Bendre is one popular example. Sonali is a popular Bollywood Actress from India who opted for such a makeover

Guess what her treatment was permanent. Most of Indian Celebs like to wider forehead like most of the Hollywood celebs and think that might improve their look and beauty.

So they opt for getting it done permanently or temporarily

She was cute when she was like this. Don’t know what got on to her after marriage. She went for permanent laser removal of hair to widen her forehead area

Just to look like a Hollywood actress which ruined her entire look. After the Hairline line, she is a whole new person and looked somewhat weird. Check for yourselves: 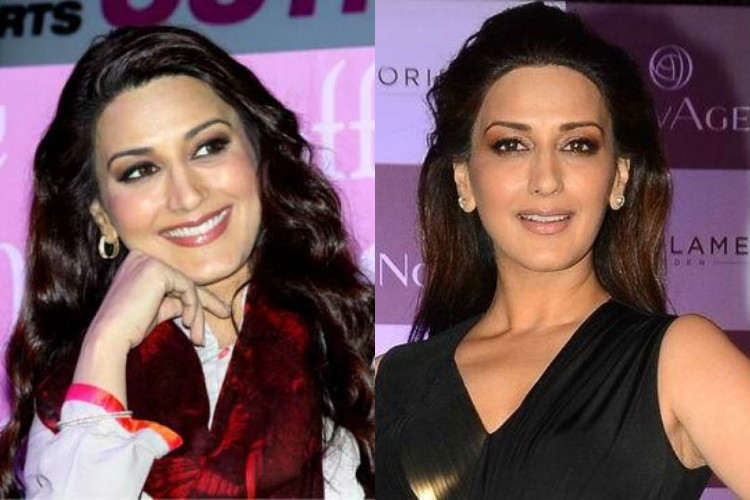 Another actress who’s following in the same path is the recent sensation of Pink Movie – Actress Taapsee Pannu. She has great tresses, and still, she is destroying it the way how Sonali did.

Sonali has a curly hair by default and she had tried many experiments on her hair like coloring, straightening, etc., But after her success with Pink in Bollywood

She went short, and now she is found with broad forehead due to treatment is done to have High Hairline. Look at her recent pics on Instagram in which you may spot the difference. 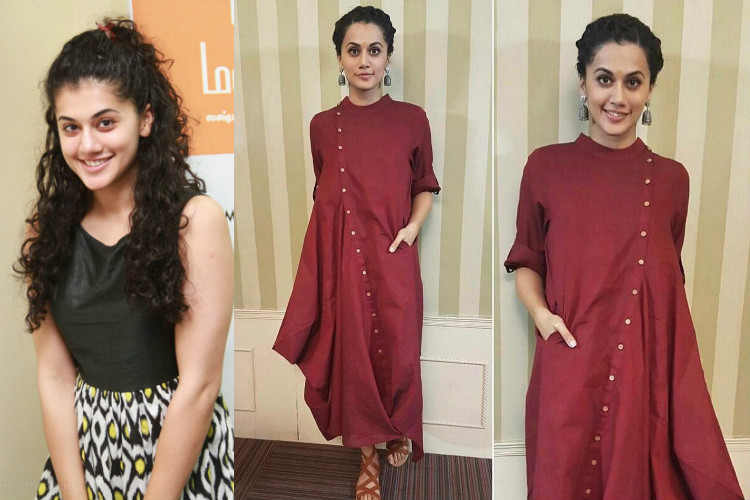 From the above picture you can see that her hairline full of baby hairs is being adjusted with some kind of laser surgery. What do you guys think about this Hairstyle? Would you prefer going for this? Leave a comment below.

Scroll back to top
9 shares