Namrata Shirodkar was former Miss India and Heroine in Bollywood and Tollywood. The other day Namrata visited Tirumala with her son and daughter and offered her hair by tonsuring her head.

She may be a Fashionista and Socialite, But she sure does give priority to spirituality. Recently, Namrata was all over the news when she offered prayers to Lord Vinayaka on Vinayaka Chavithi.

This morning, Namrata did something bold by Shaving her Head in Tirumala. She offered prayers to Lord Balaji along with her Son Gautham and Daughter Sitara. 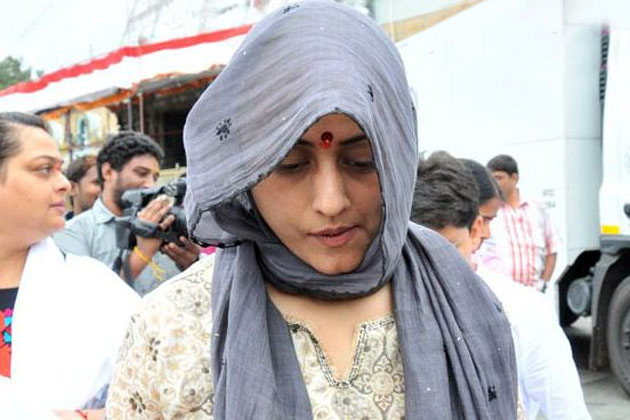 She went to Holy Kalyana Katta where her head has been shaved clean with a Straight Razor. When Fans noticed her and her clean shaven head she tried to hide it under clothes but some of the fans and media managed to got some pics & video taken. 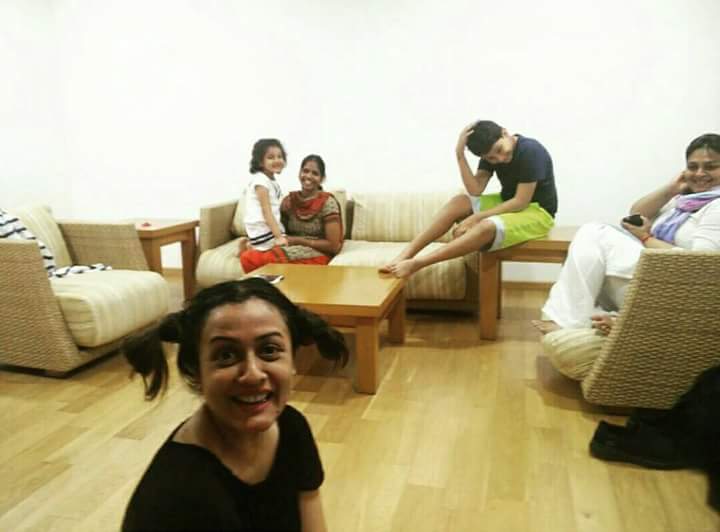 Last day of Namrata Shirodkar with Hair. She posted this pic later her Tirumala Trip in Facebook and quoted

I think there’s nothing to hide and be ashamed of, Tonsured one’s head is for a Holy Purpose. She should feel liberated rather felt shy, but it’s okay everyone has some feelings like this.

The word of Namrata getting her head shaved has been all over the media now. A better move would be that she herself makes it clear by posting some pics of a clean shaven head in Social Media.

Many photoshopper’s are already in works of Photoshopping Namrata being bald. I’ll update this article as soon as when I get more info on Namrata’s hair issue.

Please share this news in Social Media and support the blog. Thank you.

4 thoughts on “Namrata Shirodkar shaves her head at Tirumala”

Scroll back to top
9shares