The Banglore Days Actress, Parvathi Menon Haircut is one Beautiful Short Pixie that everyone would love to sport. Not many actresses like to experiment a lot when coming to Hair department.

Whereas, a critically Acclaimed actress like Parvathi Menon did something Hatke and tried the Short Haircut for the movie Banglore Days in 2014. 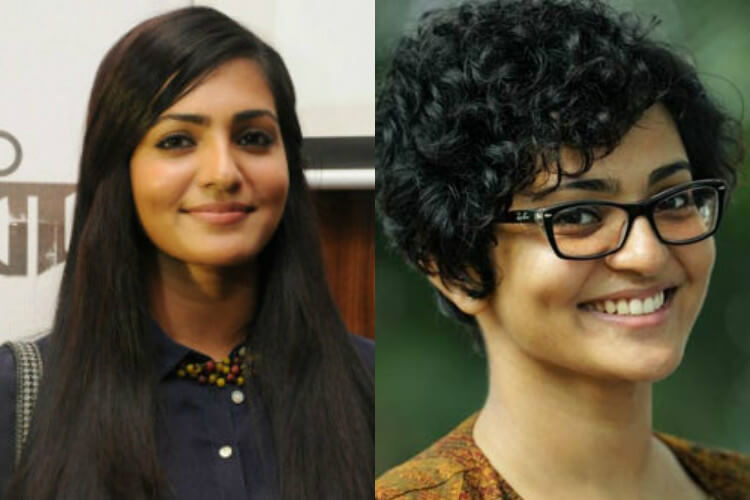 In the film, she plays opposite to the lead actor Dulquer Salman and the character she plays physically challenged. Both legs of her are non-functional and uses the help of an electric wheelchair for her transport

RJ Sarah of Banglore Days always has a long straight hair but to make up for the movie of a disabled girl. She went to sacrifice her tresses and got a beautiful pixie

Parvathi Menon Haircut is the talk of the town during the inception of the movie. In the entire film, Banglore days Actress would be see sporting curly look on her short hair

The wet and curly haired look suited her in the movie and made a justification for the role she’s playing. Apparently, her hair was not curly by default.

Check out how looks in Short Hair without the curliness 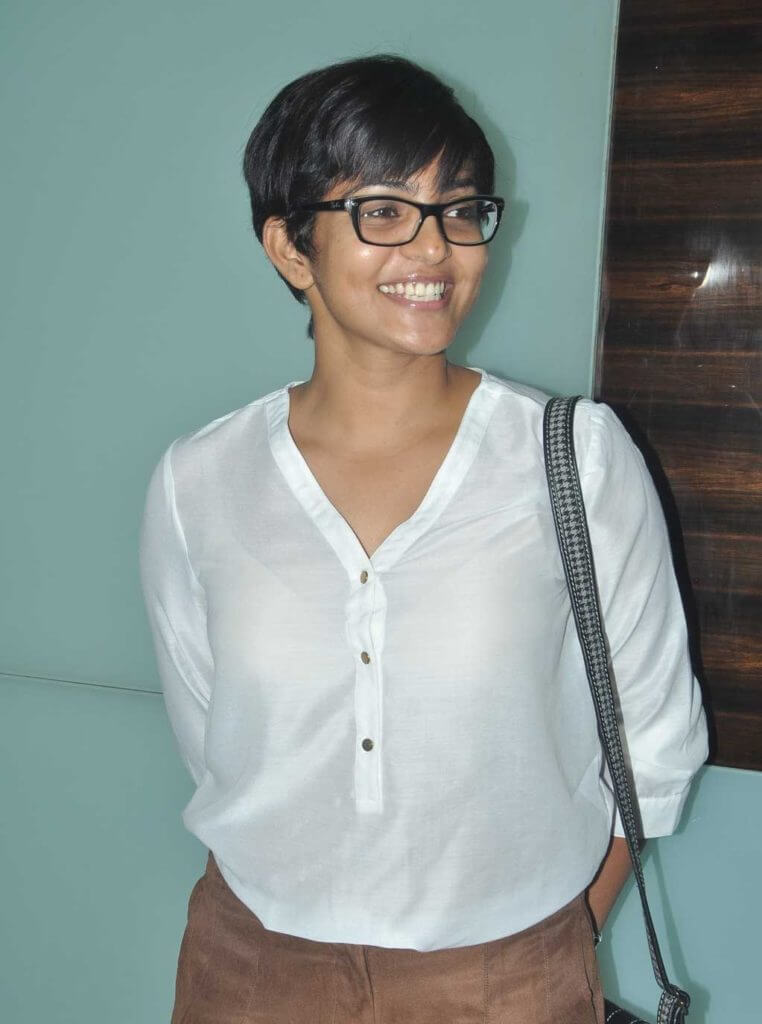 In this new avatar, Parvathy Menon attended the premiere of Mariyaan – Tamil Movie.

All were shocked to see her new look with all short tresses and some of them started thinking about why she sported a pixie cut?

All the media went viral about her new look. What people doesn’t know at that time was for what she cut her hair. 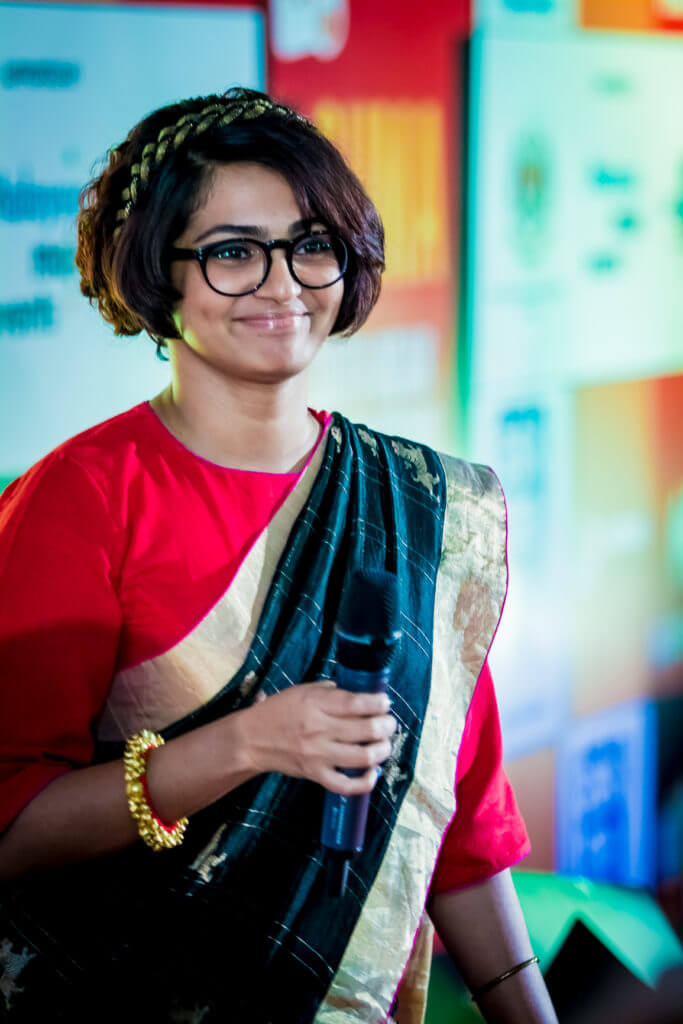 After the huge success of the movie she again started to grow her beautiful, healthy hair and continued with her successful career.

Many actresses won’t go for such makeover even it’s for a movie. They simply reject the offer and convince the filmmakers according to their comfort.

Apart from Parvathi Menon, Aparna Gopinath is one such actress who likes to experiment with her hair a lot.

A lot in a sense, a freaky lot. She shaved her head like 32 times. Check her story here: Aparna Gopinath Headshave

Aparna also shaved her recently in 2015 after her movie Charlie, Co-starring Parvathi Menon, and Dulquer Salman. She wore a little stumble of her that started growing after shaving her head.

What do you think about her new look? she probably growing it long since then. Will look is better – her straight elegant Mariyaan Look or Short Pixie Banglore Days look? Leave a comment below.

Scroll back to top
14 shares