She had done several times in past. For now, let’s check her new Fringe cut which is looking damn sexy 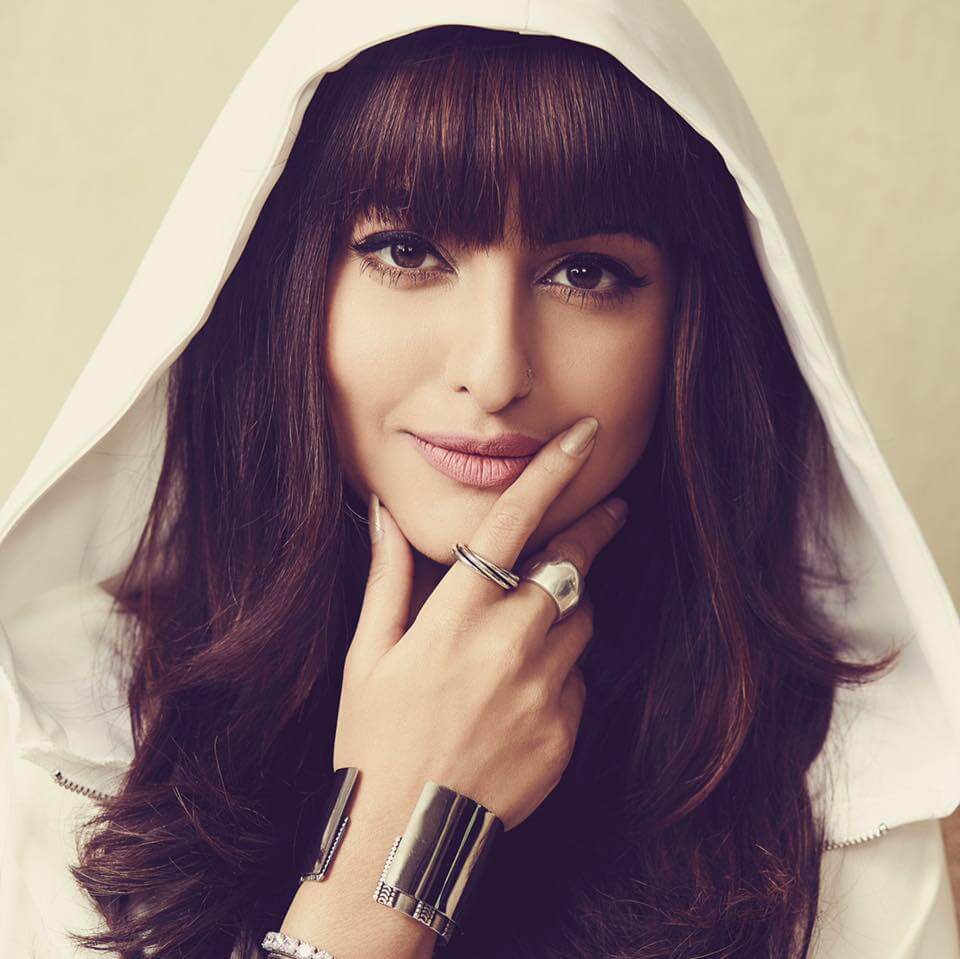 In the past Sonakshi Sinha gone for several makeovers and reportedly she posted the pics online. This was quite surprising makeover which she hasn’t mentioned any news or updates regarding this.

But suddenly she shared her fringe cut on social media from her official Facebook and Instagram accounts.

In 2014 Sonakshi Sinha told that she’s been continuously doing films, which stopped me from getting a haircut. Actually, she wanted to get a haircut but haven’t had one due to Films shootings.

In the same year, she had some free time just to promote the films that she was starred on. No, Film shootings currently so she rushed to nearest salon and chopped her long lustrous hair.

She launched her Instagram account with her new Hairdo, Bob cut. In an interview, she mentioned that she haven’t had this much-shorted hair since her school.

She even posted some of the pics of her getting haircut in 2014.


She felt very happy with her short haircut and told media that ” she felt liberated ” after getting a haircut. She sure loves to experiment her hair 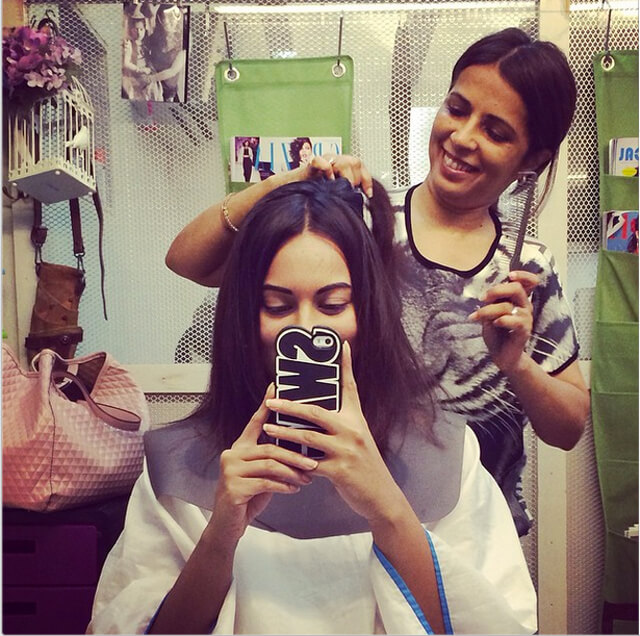 Here’s the pics of her thanking her stylist for giving such nice looking shorter haircut. 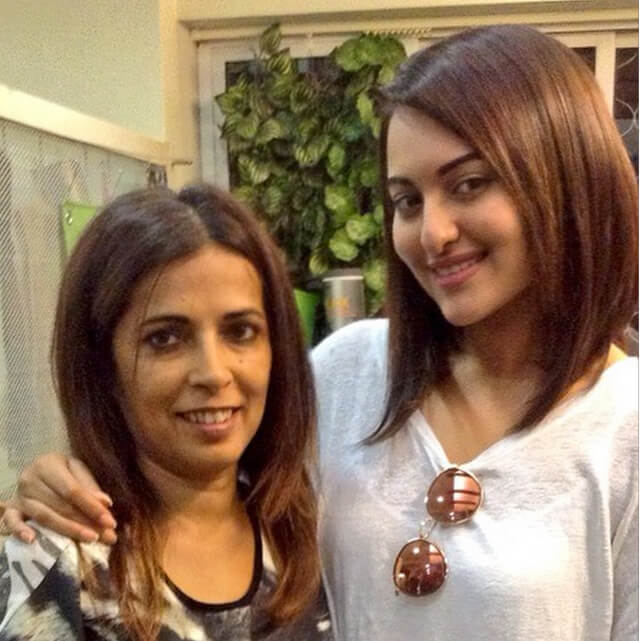 Many celebrities are experimenting their hair. Changing hairstyles has been a trend since many years and people are even opting for crazier haircuts than before.

Recently Charmme Kaur got Undercut and she’s flaunting her new looks on social media. She’s evening changing her undercut pattern and fans are going crazy with her beauty

Sinha is always a different person when comes to trying the trend. We all know her nail pain obsession and now this. As you can see in the first pic her fringe cut is suiting her very nicely.

We might never know when she’ll try undercut, sidecut or even bald kind of haircuts in future. What do you think? leave a comment below.

Don’t forget to share this article on social media. Thank you.

Scroll back to top
15 shares