Deepika Padukone is know for her diva styles and all, what we don’t know is she that she has gone for haircut shorter than her usual. Yes, You heard right Deepika Padukone Short Haircut Trend. 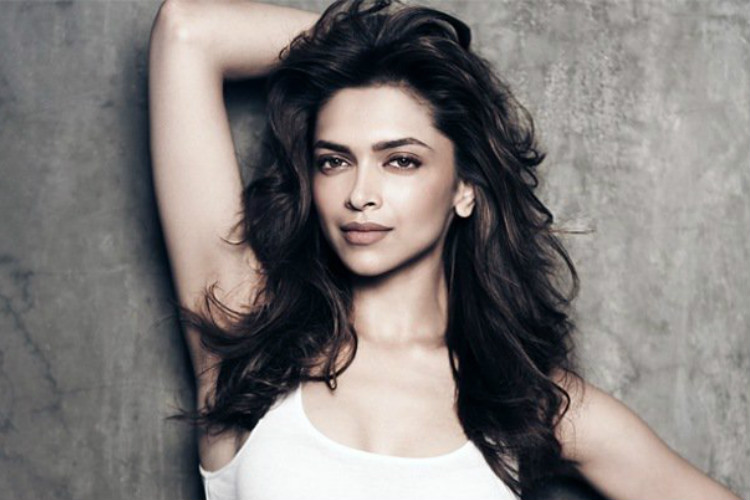 Deepika also takes good care of her fashion life, she’s does experiments in her acting career and have guts to choose iconic films like Piku & Bajirao Mastani

This Bajirao Mastani actress has also done some experiments on her looks which includes chopping her lustrous long wavy hair into short length.

This began when Deepika was shooting for her film Karthik Calling Karthik, In that movie she has to undergo Short Haircut for her looks to fit the role.

That’s why she decided to opt the shorter look than usual. The film is starred by Farhan Akhtar as male leading role and Deepika as Actress.

Don’t know whose decision is that to give deepika a short haircut but she finally went for that. Apparently Farhan’s wife Adhuna Akhtar a famous Celebrity Hair Dresser is the stylist for Deepika’s Haircut

in the above clip Deepika quotes like it’s a challenge. Literally getting a haircut that’s shorter than Usual is a Challenge a for every women out there

Generally women doesn’t opts short haircut if not it’s for a purpose. For deepika also it’s new and different than her usual looks…

Deepika has some history of looking in a Fringe Hairstyle for movies like Chandni Chowk to China, but that hairstyle is a wig dressed just to disguise that she has a twin. 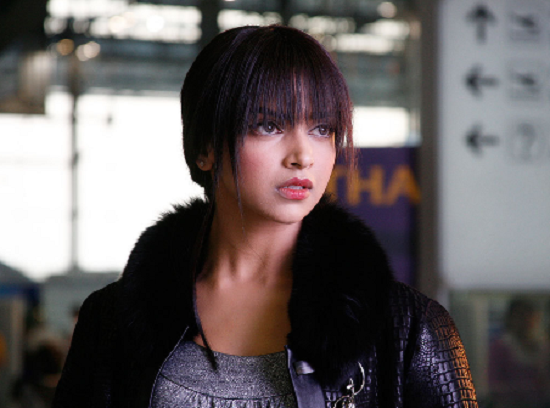 As of my opinion Deepika Looks nice in her normal long wavy hairstyle itself. People likes her normal hairstyle than this shorter one, That’s why deepika haven’t gone for experimenting Since then

What do you people like that which haircut suits for Deepika either Short or long leave a comment below. Don’t forget to share the article on Social Media.

Scroll back to top
6 shares