Venugopal Rao is a Right Handed middle order Batsman from India born on February 26, 1982. The 34 years old Batsman is from Andra Pradesh

During their Tirumala visit, both Venugopal Rao and his wife Neetha offered hair to fulfill their vows along with his son. Media was able to capture some footage of him and his wife returning from the temple with clean tonsured heads.

Here’s the video footage of the batsman with his wife both with cleanly shaved heads.

Venugopal Rao and His Wife Headshave

It’s really great of him and his wife doing such a thing like shaving their heads. It may be for fulfilling the vows but not many celebrities dare to shave their heads.

And he’s an international Celeb and that makes his wife too famous person. They’re are really lovely couple, look at the pics of their marriage 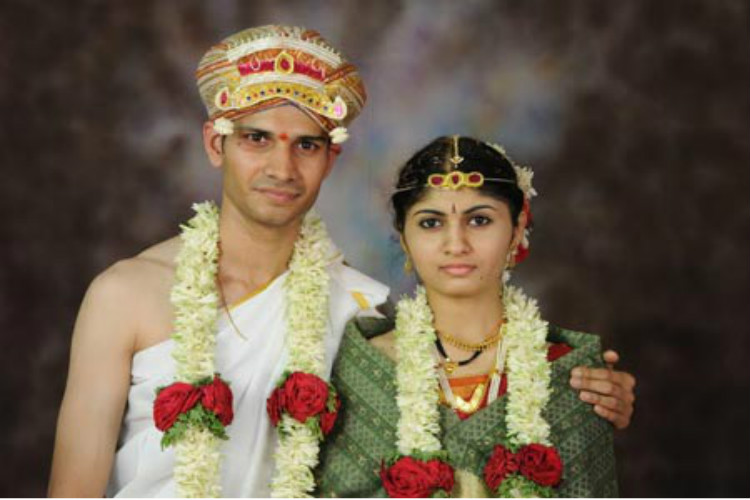 He has shown his might in many T20 and ODI matches for India. He was well known in the Indian Premier League. Hope a good success in his career.

What do you guys think of Venugopal’s visit to Tirumala? What would have he wished for? It sure is a Big One. Right? or else he wouldn’t be encouraged her wife to shave her beautiful tresses? Leave a comment below then.

Scroll back to top
21shares