The Film is directed by Karan Johar which have become a recent controversy due to casting a Pakistani Actor Fawad Khan. Ranbir Kapoor, Anushka Sharma, and Aishwarya Rai are playing the main characters in the Film 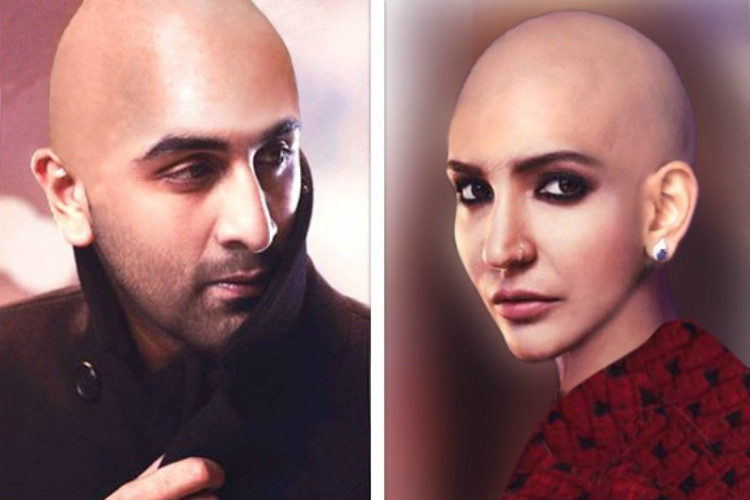 In the trailer of the film, Anushka was spotted covering her head with a head cap like it was just to keep her warm in cold. But Apparently it was actually protecting her from revealing her bald look in the movie

Not only Anushka but Ranbir too gone bald in the movie and guess what it is for Anushka he shaved her head in the movie. It’s been 2 days since the movie kicked off

In the film Ae Dil Hai Mushkil, Anushka Sharma gets cancer and eventually she goes bald due to Hair Loss. The bald look was revealed to Ranbir Kapoor, The Male Lead Actor in the film. 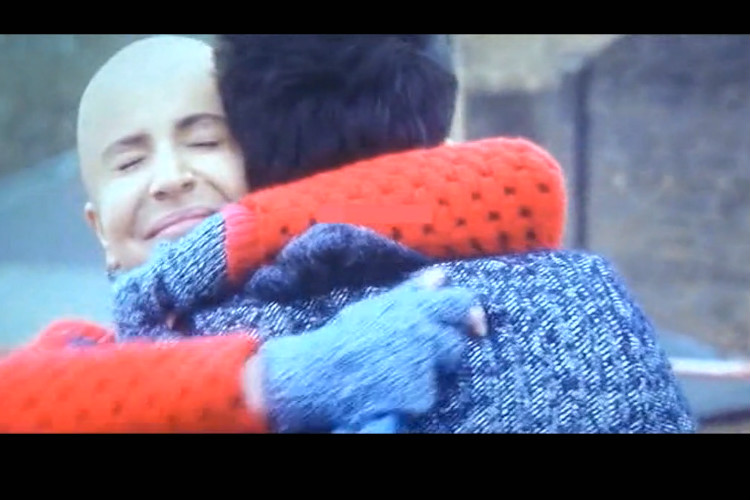 It was a shocker to the Hero and Ranbir asks why she shaved her head. Then Anushka dramatically reveals her Cancer thing in front of him.

In support to her Ranbir too goes bald after some days which will be in the climax part of the film. 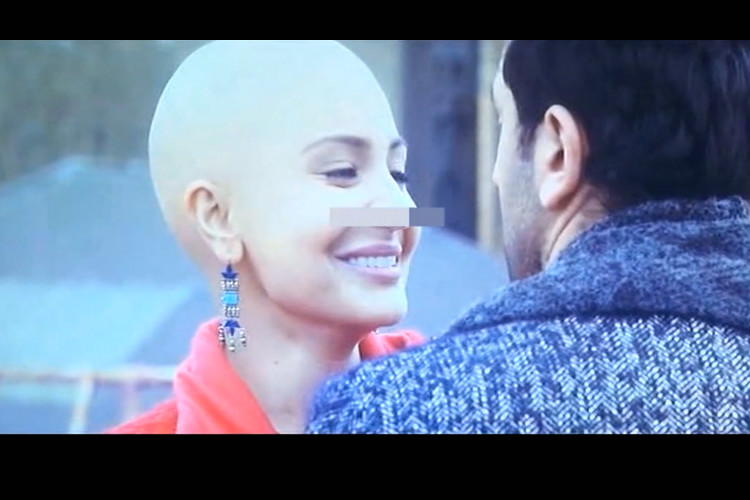 Anushka Sharma was seen posing a shorter hair in the Movie PK, Which was a wig and looked very unnatural. Likewise, in this movie the Bald look of hers is not original.

Anushka Sharma’s Headshave Bald Look is not real she went over Prosthetics than Shaving her Head. Which will give her the required Bald Shaved Look and preserve her Precious and Lustrous Hair 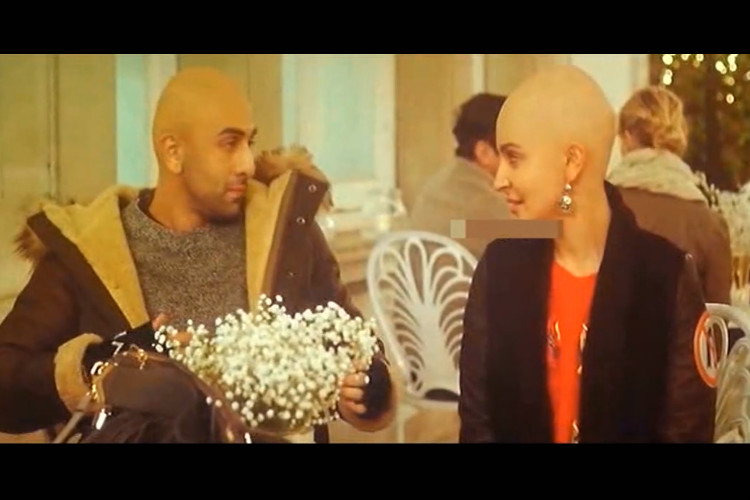 Anushka was not the first to try on Prosthetics for temporary baldness. Previously Priyanka Chopra, Kangna Ranaut, and many actors tried it for their respective roles.

What do you think about her New Look in the movie. Leave a Comment below. Don’t forget to share this on Social Media. Thank You.

Scroll back to top
16 shares