Kate Hudson Shaves Head for her Upcoming Project with Sia. Kate Hudson was having beautiful golden hairs and she sacrificed them and opted for a buzz cut look.

The “How to Lose a Guy in 10 Days” actress reportedly went bald and posted her bald look pic on her official Instagram handle. A couple of pictures of her in Head Shaved Look has been revealed online

After Kristen Stewart, Cara Delevingne & Tilda Swinton going for a bald look for upcoming projects is a thing and it’s time for Kate Hudson to participate in the roller coaster. 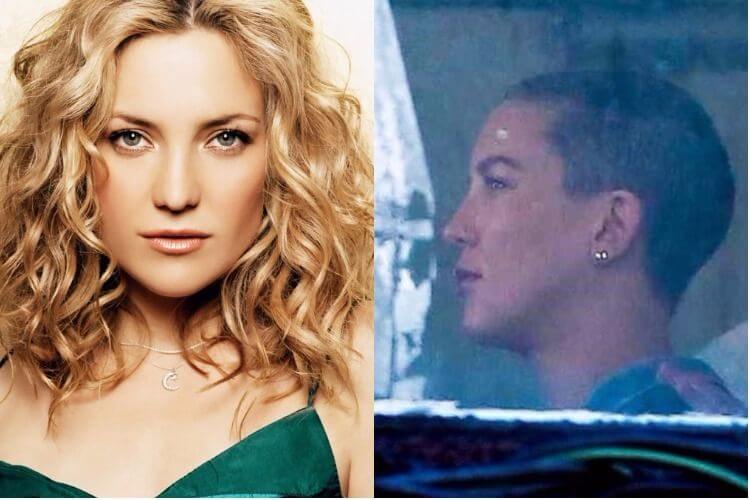 The reason for such sudden radical look is that Kate Hudson was involved with Sia on a secret project. Sia is currently directing a movie starring Kate Hudson as the leading female role.

The Deepwater Horizon actresses went bald which is technically a buzz cut very short and not for a clean shaven head like Cara Delevingne & Tilda Swinton did. 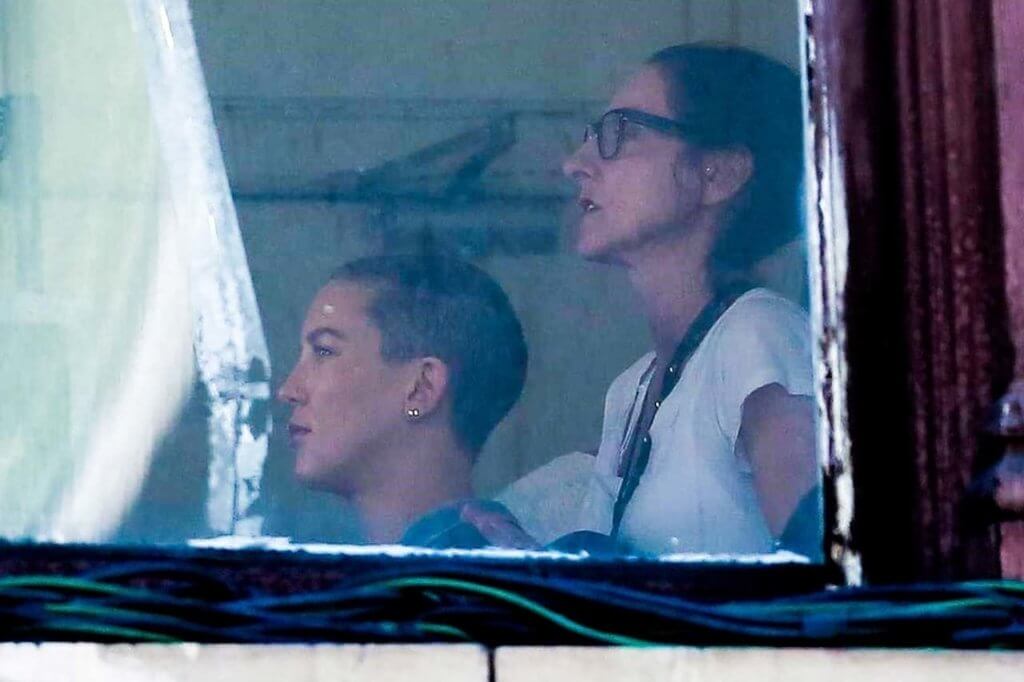 There were some pics of her getting her look done which were leaked supposedly prior the official reveal and the pic above and below are the leaked ones. 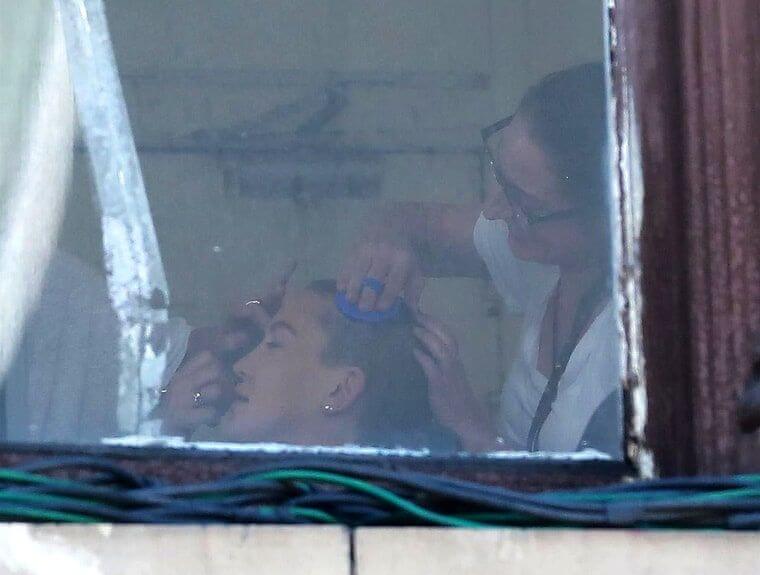 Later, the look for the secret project that Sia was directing casting Kate Hudson was officially revealed after the Singer himself posted the pic and tagged Kate Hudson and here’s the tweet:

The shaved look of her is more like a reaction to the summer’s hot temperature rather than for a movie. Anyway, What do you guys think about her look?

Will it rock? or it is one more bald look that everyone is doing? leave a comment below and don’t forget to share this on social media.

Scroll back to top
16 shares