Apart from acting, she’s popularly known for doing something ridiculous that none of the Female actors aren’t willing to do. That is Shaving her whole head clean. 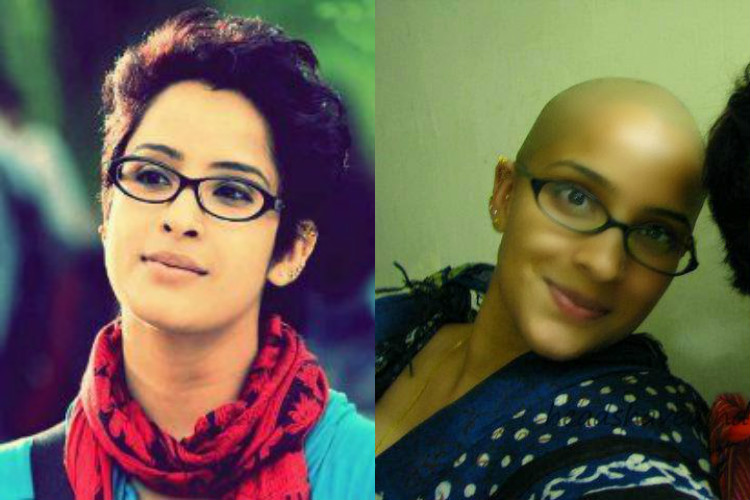 Whereas Aparna Gopinath despite being a beautiful actress and talented lady she never cared to have hair on her head. She liked when she’s bald.

In one of her interview, she mentions like that she went bald 32 times. Yes, She admitted that she shaved her head completely clean 32 times. 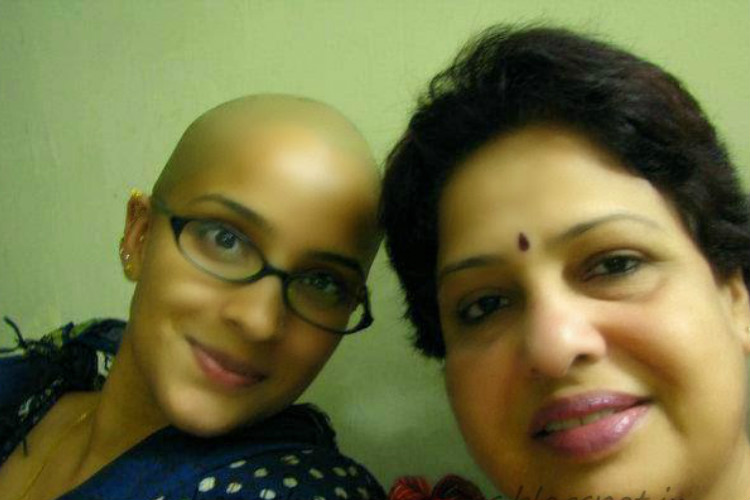 She quoted to the media that she enjoyed being bald and has done it for more than any women could even imagine. Generally, women don’t go bald unless it’s for fulfilling a Vow or hit by Cancer or Her work calls her to do that.

Aparna Gopinath is quite different, She is beautiful and she likes experimenting a lot. According to this post, She mostly experiments on her hair. 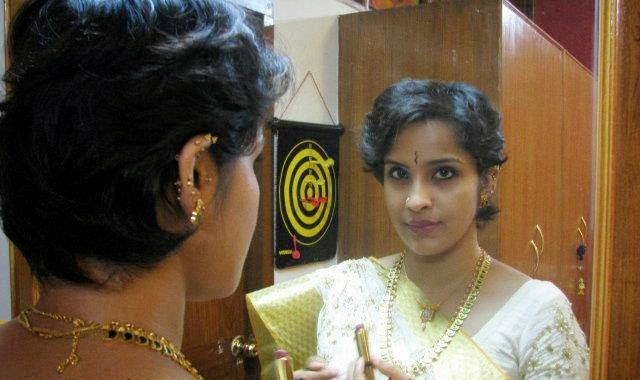 Aparna Gopinath was born on 4th dec, 1983. The 33-year-old Actress debuted her career in the Film Industry with a Malayali Movie titled: ABCD

The movie also features popular actor Dulquer Salman acting opposite to her playing the Lead Role. In the Movie She will be seen posing a short haired look. 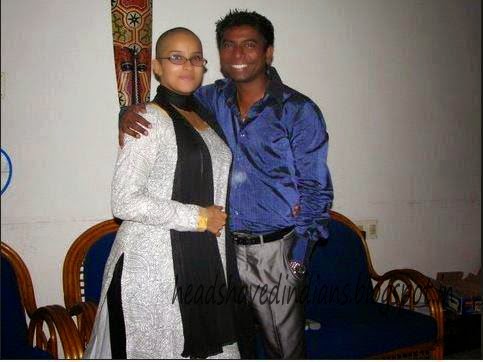 This is because she like to maintain her hair short and she reportedly told media that she had gone bald several times before her debut during her college days.

She even mentioned that her look was the trend in her college days. She explains how carefree she is when coming to her hair. Not only that there’s another story of her being bald after she’s popular and busy with lots of movies 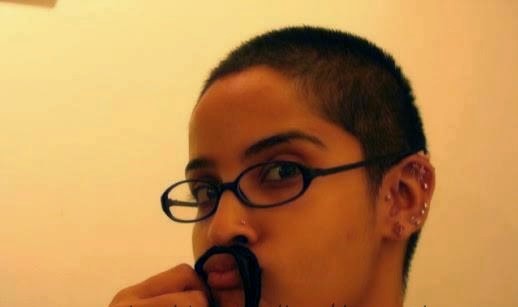 Her recent film was Charlie in which she’s starred opposite Dulquer Salman including her Co-Start Parvathi Menon. Well in this film she’s not the Main Actresses, but her role adds a lot up to the film.

During the Promotions of the Movie. She’s seen with a little stumble on her head which proves that she has just recently shaved her head again.

Don’t what got into Aparna Gopinath but her Headshave fever is not to going to stop. But anyway she looked gorgeously beautiful even in her bald look.

What do you think of her Bald Look? Will Aparna Gopinath Headshave once more? Leave a comment below. Please share this blog post on Social Media if you liked it.

Scroll back to top
75 shares