Uppalavanna is one of the critically acclaimed movies of Sri Lankan Movie Industry. In the Film you’ll observe that Actress Sangeetha Weeraratne Headshave scene while turning into Nun

The Film is based on Buddhism, The actress is fed up with her life and decides to become a Nun. This involves Shaving Her Head in the process of the ordination. 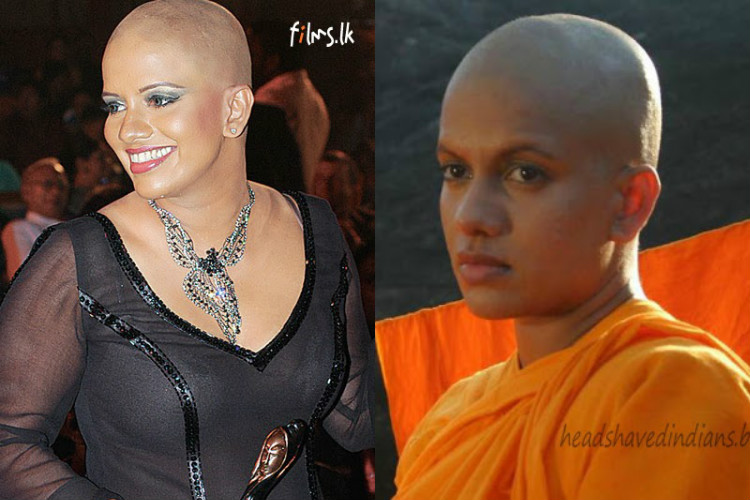 Sangeetha Weeraratne went really bald in the film rather than going for a Bald Cap or any VFX magic. That was really daring for her to pull a stunt like that.

Here’s the Video of her getting shaved in the Film…

In the movie, she used to enjoy her life but down the road, she becomes fed up with the people around her. Her parents force her against her wishes

Then one day she decides to become a Nun and goes on to the Spiritual path. At that point, she has to shave her head during the ordination.

The chief of the monk of the Temple shaves her head after cutting her beautiful curly tresses. She will be taken to the river nearby the village and the stubble left on the head will be shaven cleanly by a Razor.

She has to maintain her bald look for so many days until the shoot for the film is done. Because most of the film features her being bald only. 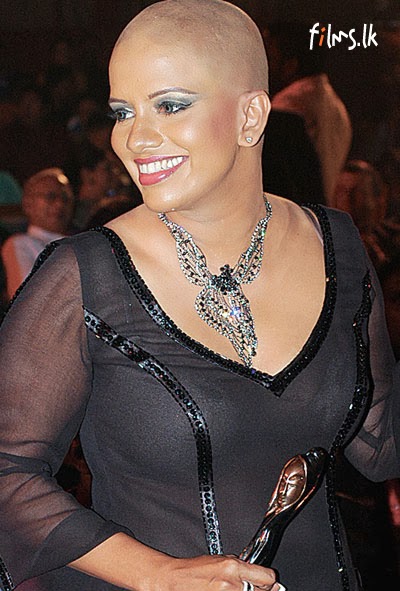 In this Movie, Upplavanna, Sangeetha Weeraratne expresses many feelings of betrayal and how she dealt it by taking the spiritual path. Shaving her head for real was next level.

After getting awarded for this film she kind stayed away for movies. After her no one tried to pull a stunt like this, I mean going bald for the film or on the film like Sangeetha Weeraratne Headshave

Some of them are trying in recent times but very few. what do you think about her looks? I think she’s beautiful without or with hair. Post your views down below in the comment section.

Don’t forget to share this on social media. Thank you.

Scroll back to top
37 shares